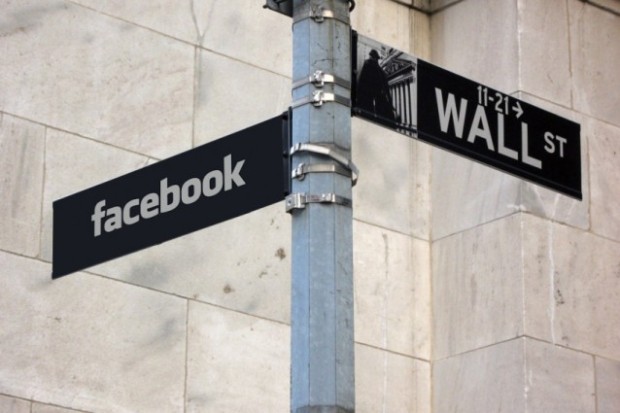 But what does it all mean?

Firstly, an IPO stands for Initial Public Offering. It essentially means Facebook is changing its profile from private to public and allowing the public to buy stock in the company and own a piece of the pie.

“When going public you need to produce profits,” said Mikael Bergbrant, Ph.D. candidate in the department of finance in the College of Business. “When you’re a private company, many times you can leave out the possibility of future profits. But once the stockholders start having an input, then they usually want to see the bottom line really start increasing.”

Bergbrant said the impact this will have on the individual user relies on the stockholders.

One benefit of these new developments is the release of Facebook’s once private financial information.

It may surprise you that Zynga (the company responsible for your growing addiction to Words with Friends and all of the games that end in ‘Ville’) made up 12 percent of that 2011 revenue.

So how does all of this affect the 845 million monthly active users?

“If you have new money, you can introduce new applications, new programs,” said Erdem Ucar, who is also a Ph.D. candidate in the College of Business. “There are good things and bad things, but basically they go public because they need to raise funds.”

In the short term, the site will most likely not see many changes. Facebook might implement new site tactics when there is pressure to keep the shareholders happy. They could develop new ways of advertising, like making money off of private user data.

It will certainly be interesting to see how this affects Mark Zuckerberg, who will now make one dollar every year, and whether he will give up his position as CEO.